The Masonic Ritual and Civility 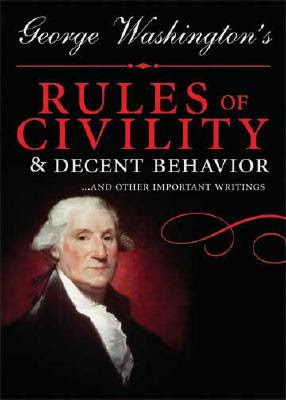 My latest projects include memorizing the Door Lecture in the Entered Apprentice degree and reading about the Royal Arch chapter degrees. I came across an interesting piece of writing that illustrates a similarity between these two seemingly disparate topics. This is from the book Lessons in Capitular Masonry by Charles C. Hunt, 1929. In the book, he reprints a talk by Pierre Cushing in 1913 titled The Spirit of Masonry:

"And as with the secrets and Ancient Landmarks of Masonry, so with its ritual and the very language in which it is expressed. What careful provision is made, what agencies are employed, that no change or innovation shall creep in, that unauthorized shoots shall be pruned away as soon as they appear; that all shall be handed on in the quaint dignity and simplicity and beauty in which we receive it from the fathers. No branch of the (church) is more conservative of its ritual than the Ancient and Honorable Fraternity of Free and Accepted Masons…We need the spirit which it symbolizes and fosters in this age and country, perhaps, as never before. For indeed, it is an age of recklessness in act and speech…"

Cushing’s analysis really makes sense to me. Moreover, he justifies why I need to be careful not to stick in an “of” or make the word “ceremony” plural. The ritual matters. It matters because it symbolically represents dignity, simplicity, and an unbroken connection to a common, fraternal past. We show respect for that past by preserving it.

In addition, Cushing’s argument promotes civility in social discourse. Through the practice of learning the ritual, a Freemason becomes part of a process recognizing the value of tradition which maintains a continuous link, through language, with a time in our culture when incivility was perhaps not unheard of but at a minimum not glorified. Masonic blogs spend a lot of time debating what’s wrong with the fraternity or how it can do a better job attracting new members. To me, as crazy at it may sound, the act of learning the ritual is something that I’m really enjoying. The process of learning it shouldn’t be seen as a weakness of Freemasonry but as a strength. The act itself is symbolic.

Is this only a tenuous link to memorizing the Door Lecture? I think not. Rather than focus on the mundane act of repetition and misreading a ciphered text, learning ritual symbolically represents something more.
Posted by Mike at 4:33 PM